Kevin Darnell Hart was born on 6th July 1979. He is well known for his versatility but basically, he is an American standup comedian. The interesting thing about Kevin is that he didn’t keep himself bound with standup comedy only but he also stepped in other fields as well like music, modeling, production, hosting, and acting of course. If we go deep down in the past of Kevin we can see how much he suffered and then how he flourished himself. His career took a start by winning various comedy competitions at different clubs but it was time for him to gain the potential. In 2001 he was cast in TV series named Undeclared and that’s how he took fame.

Today Kevin can be seen all over the internet in different memes. His unique way has influenced the audience and that is why people find his memes relatable to their daily life occurrences.

Cleaning the house is surely not a very enjoyable task to perform especially when you have to do it twice and Kevin’s expressions in this meme are nailing the situation. 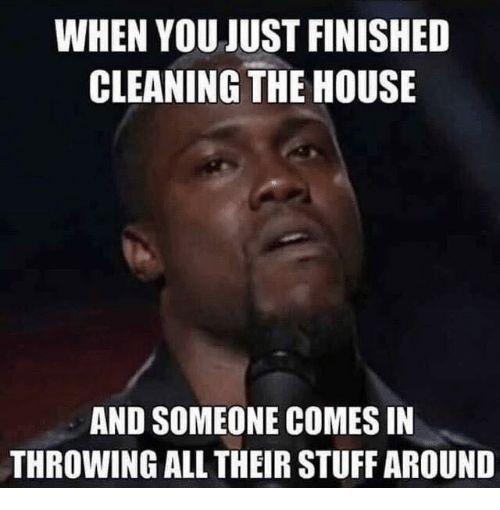 It is being said that a woman can turn a man into a millionaire and this meme is justifying the quote totally. 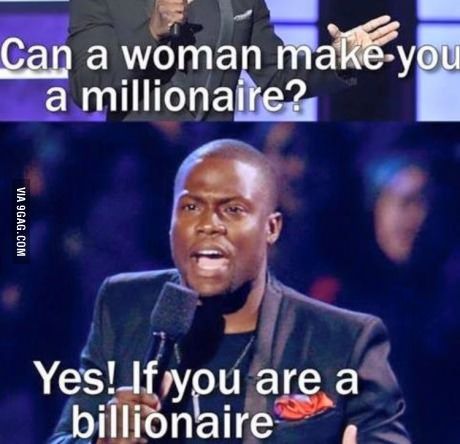 When you put effort to distract your teacher from checking the homework and then at the last 20 minutes a nerd stands up and reminds the teacher to check the homework. 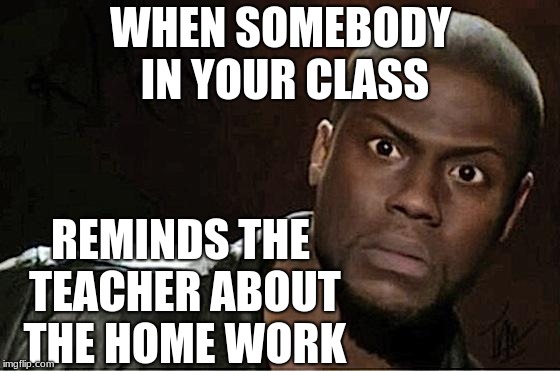 The face you make when you have to bear people cracking lame jokes and you can’t break their bones. Kevin Hart is best at this xD 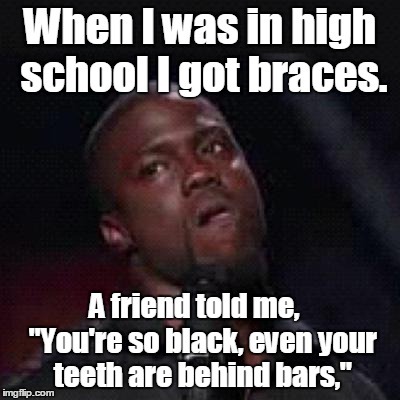 The moment when your dreams shattered and you realize that she is busy replying to those who matter way more than you and you just need to be firm. 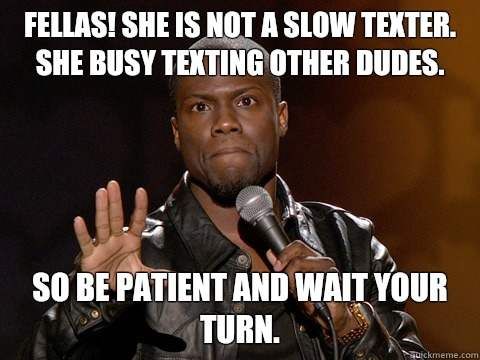 When your elder brother tells you that you are not a part of the family and they adopted you as they found you in the pile of garbage. 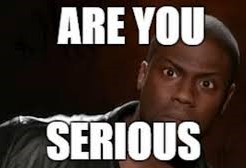 Overanalyzing the tone of a text message until I convince myself that person hates me. 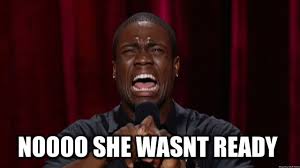 When the teacher asks “What comes after AK?” And the quiet kid from the class yells “47”. 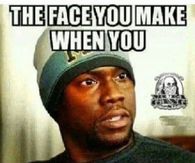 The inner you start feeling it as an opportunity to know about another meal without even tasting and spending money on it. 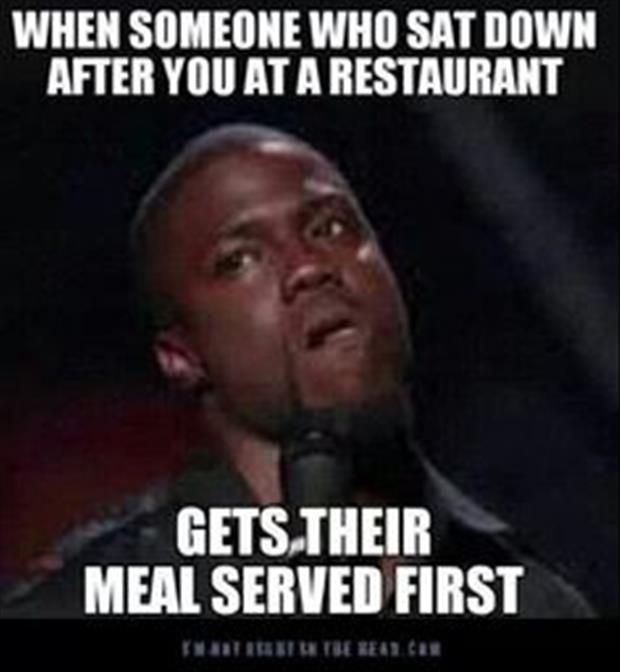 When you go to sleep to avoid dealing with your feelings but wake up with the same heavy hearty feelings. 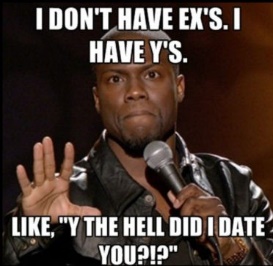